Here’s a look back at the stories we brought you in June.

If you haven’t already, subscribe to the monthly NPPJ newsletter and receive our stories straight to your inbox.

QUOTE OF THE MONTH

“I would love to see the elimination of cash bail.”

He Languished in Jail for Nearly a Year. Now He’s the Face of California’s Bail Reform.

Meet Kenneth Humphrey, a 66-year-old man who was arrested for stealing a $5 bottle of cologne and given a $350,000 bond. He was jailed for nearly a year without ever being convicted of a crime simply because he couldn’t afford his bail. So, he fought back. And in March of this year, the California Supreme Court held that setting unaffordable bail amounts is unconstitutional. The unanimous ruling has created a “tidal shift” in California’s pretrial system.

The Effects of the Supreme Court’s Humphrey Decision

Johanna Lacoe with the California Policy Lab at the University of California, Berkeley, studied the effects of the ruling in San Francisco County, where the case originated. (The California Policy Lab is an NPPJ partner.) Lacoe, the research director at the lab, and her team found that: pretrial detention fell, bail releases declined, releases with intensive supervision doubled, and jail populations remained relatively the same. 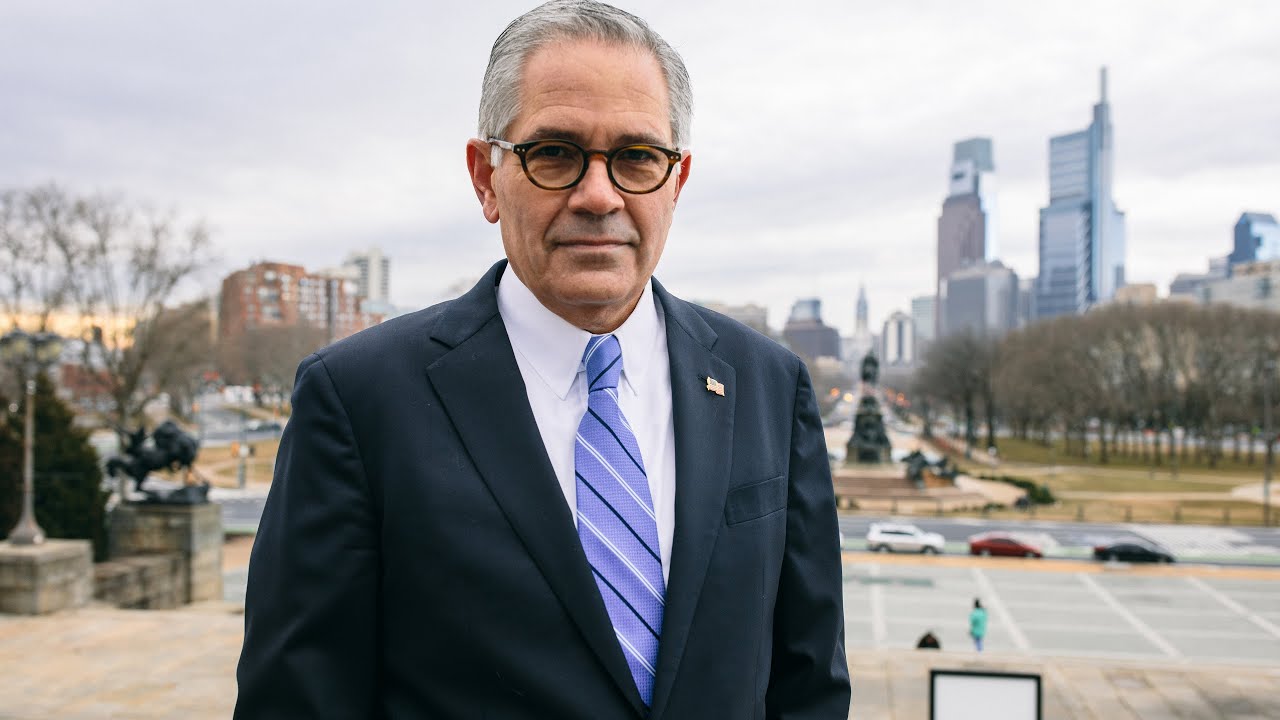 Coming off a decisive victory in Philadelphia County’s Democratic primary, Larry Krasner is eyeing the future and doubling down on his progressive policies. The incumbent district attorney said in a Q&A with us that if elected to a second term in November’s election—which he’s widely the favorite to win—he’ll look at expanding the number of offenses his office will no longer charge, such as prostitution and possession of marijuana.

Krasner said his policies are driven by data and his years of working as a public defender and civil rights attorney. There’s one thing he wants to make clear: “The people are with us. The only things standing in the way are institutions that aren’t ready to embrace change yet. We’re going to help them embrace it.”

This Q&A is part of our progressive prosecutor series, in which we spotlight the policies and work of elected district attorneys reforming the role. You can read more in our series with Los Angeles County DA George Gascón and Travis County (Texas) DA José Garza.

Can New York City Shut Down Rikers And Reduce the Jail Population?

It’s possible, according to a report by the Center of Court Innovation. Riker’s Island Jail is New York City’s most populous jail, but has been plagued for years with crumbling infrastructure, horrid conditions, and violence. That’s led city leaders, such as Mayor Bill de Blasio, to call for its closure. The report by CCI, which partnered with the Independent Commission on New York City Criminal Justice and Incarceration Reform, addresses racial inequalities in the city’s criminal justice system and notes how the city can focus on “ending case delays, reducing bail, reforming parole, investing in mental health and treatment, and prioritizing proven alternative approaches.”

Marc A. Levin, the chief policy counsel for Council on Criminal Justice, has a great opinion piece on balanced bail reform in the Houston Chronicle that’s worth reading. In it, Levin argues how bail reform can achieve both “public safety and due process” while ensuring “pretrial decisions are based on objective factors rather than ability to pay.”

Read more about Texas bail reform. While Texas Counties Pursue Bail Reform, the State Legislature is Pushing for a Rollback | Will Texas Finally Tackle Bail Reform? | As Federal Courts Strike Down Bail Practices, Texas Must Reckon with Reform | As Calls for Bail Reform Ring Nationwide, Could the Answer Lie with Public Defenders?